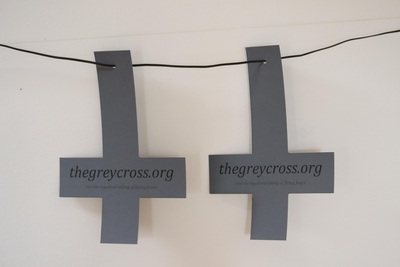 Across the nation there has been campaign to make the Australian people aware of flying foxes and the persecution they are currently suffering.

Already suffering from food deprivation because of habit loss and the tough time they have when caught on barbed wire fences, the flying foxes are now subject to being shot when they are desperately eating fruit from orchards.  Not only do these animals suffer terrible injuries and a slow death but so do the babies left in the roost trees waiting for their mothers to come home and feed them.

This is an ANIMAL WELFARE ISSUE - why is RSPCA Australia not speaking out?

Why are state governments allowed to issue shooting permits when two of the flying fox species are listed as vulnerable?

If cattle farmers have to fence their paddocks to keep in their livestock surely fruit farmers should be netting their orchards to protect their fruit.  This would then be a WIN-WIN situation.
Flying foxes in Australia are being persecuted by the Australian public who are not aware of the essential role flying foxes perform fertilising the forests.  They are being blamed for spreading Hendra virus and Lyssavirus.  What appears to be mass hysteria, coupled by the fact that Queensland and northern NSW fruit growers are able to apply for permits to shoot the flying foxes, leaves the flying foxes in a lose-lose situation.  No one seems to take into consideration that the animals are stressed because of habitat loss in their normal range, the coastal areas of eastern Australia because of human development.  When an animal (or person) is stressed it become ill and their immune response is not as effective as it should be so they succumb to illness. 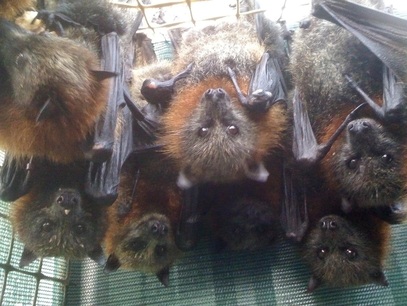